The Best Christmas Campaigns of 2018

It's nearly that time of year again when the Christmas lights start coming out, people start dressing up as Santa and the weather (hopefully?) starts to improve enough that the beach sounds like a good idea. The Christmas season is undoubtedly one of the best around and to kick off thinking of great ideas for campaigns for this year, we looked at a couple of our favourites from 2018.

Without further ado, let's get stuck in.

It's been around for a few years already but its features have evolved considerably since its initial launch in 2008. Last year, "Santa's Dashboard" became the latest feature to be included. This was a virtual display of the technology that powers his global travel on Christmas Eve. And it's an absolute delight to behold. But what exactly makes this such a visual treat? It combines the Christmas wonder and belief of Santa with real-life technology. In short, it teaches kids more about the web while allowing them to be kids (although we're sure a lot of adults love it too).

Of course we have to be a little biased here, but can you really blame us? Created with a Christmas-specific theme in mind, HubSpot created a microsite (which is a way to target a particular buyer persona) by filling the site with holiday-themed features, including animated snow, a countdown to Cyber Monday (because who doesn't love countdowns?) plus making the content available to download a whole lot more Christmassy.

We know, we know - unless you're American you won't celebrate Thanksgiving. But this campaign was far too adorable to not include. But getting to the point of this is that usually when we spend time with our families during a special holiday, for many of us that includes our dogs.

BarkPost is an online shop and provider of dog delights for your canine companions, designed to satisfy each individual pooch's distinct personality and preferences. For this campaign, the pet-loving brand sent out an email that included holiday-themed cartoons and videos, feeding safety tips and plenty of other techniques in how to survive the season (all involving your dog of course). 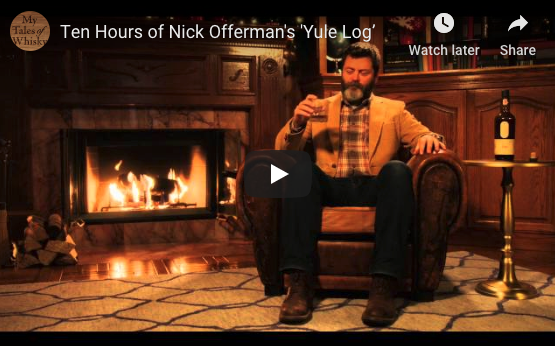 Nick Offerman (or Ron Swanson) is known on and off-screen to be quite the connoisseur of whisky. Last year he partnered up with his favourite whisky brand, Lagavulin to film 45 minutes of nothing less than him sitting in a leather chair next to a roaring fire, nursing a tumbler of whisky and looking calmly at the camera for 45 minutes. And it's glorious.

What does this mean for a regular consumer? To start a conversation of course - and that customers can swap the traditional Yule Log video for Offerman's at parties which will get people talking about the brand - and after all, isn't that what we all want for our businesses? 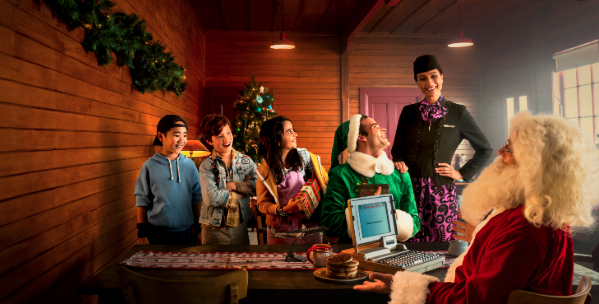 Air NZ: The Nicest Christmas Ever

Last but most certainly not least, Air NZ are known to be consistently bringing delight to each and every campaign they do (minus one which we don't feel the need to go into - you know the one). In their instalment last year, they created an ad focused on Santa accidentally sending his list of all the naughty kids to a young Kiwi schoolboy, who of course, reads the whole email while sitting in detention. Fortunately, Elvis (the schoolboy in question) is there to save the day and call upon the help of none other than Air NZ who fly this international delegation of naughty kids to the first of its kind Naughty Kids Summit, in an attempt to better their behaviour and win their way back onto Santa's good list.

Feeling inspired, giddy, delighted, or all of the above? So are we. And if you're after getting some Christmas campaign ideas thrown around so you can bring delight to your customers this silly season, get in touch with us. 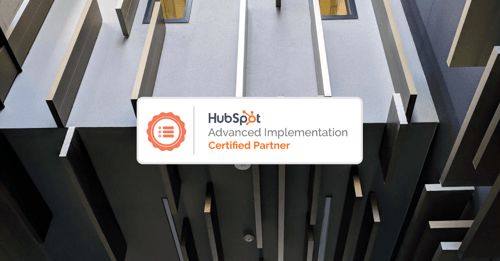 No HubSpot implementation is completely straightforward, but of course, the needs of some – usually very large – businesses are particularly...
Continue Reading 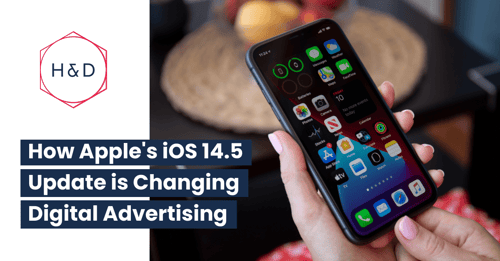 One of Apple's most anticipated privacy changes in years has arrived with the release of iOS 14.5. The most notable and consequential featur...
Continue Reading